Just so we know which plan is best for you, please choose below. 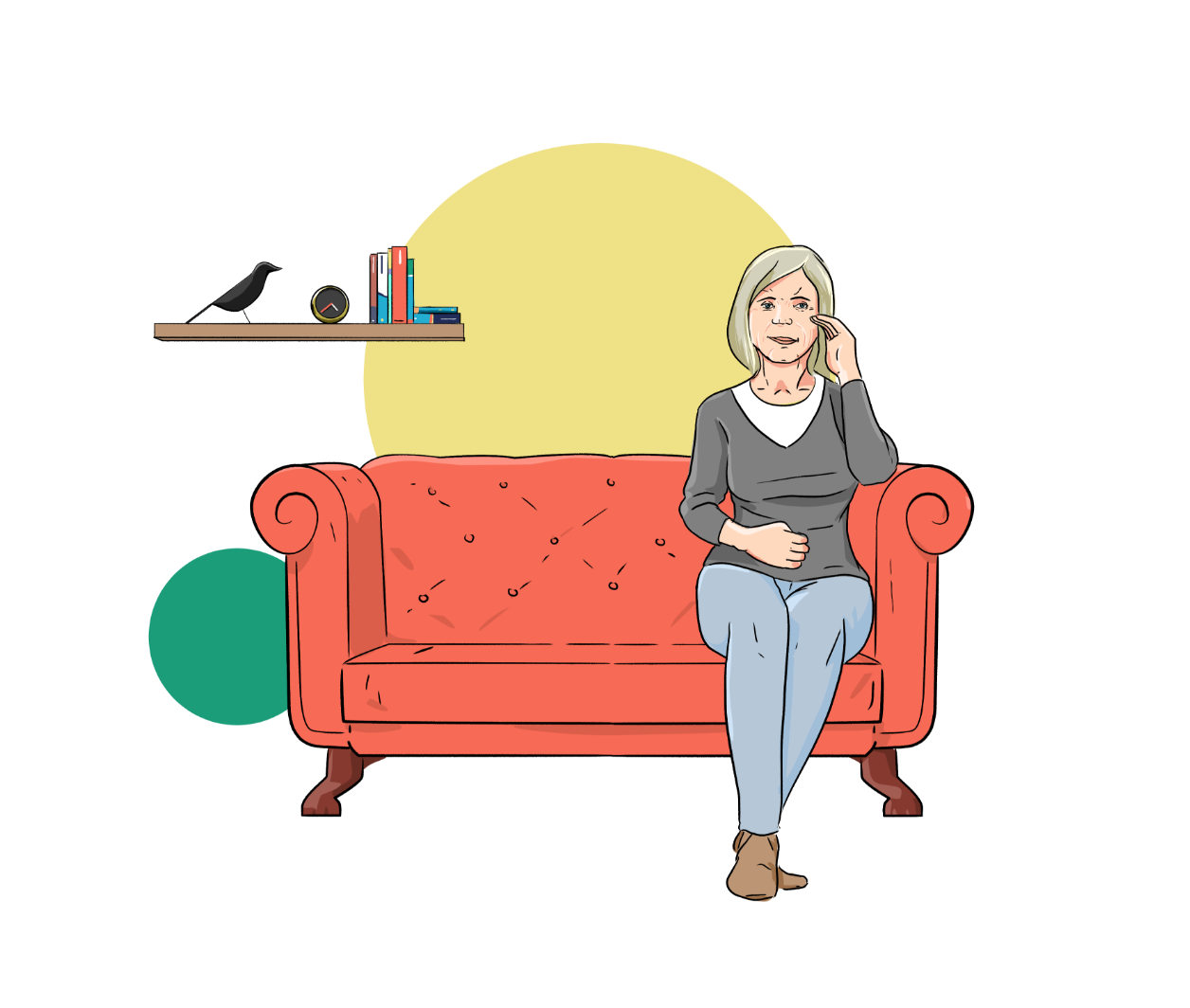 Let's talk about the menopause – and talk to our employers too

It's World Menopause Day on 18th October, a day that's designed to raise awareness of the menopause and of the support options that are available to people.

That's important, because while of course the menopause is a fact of life it isn't always taken into consideration by workplaces and there's still a lack of information and understanding.

Although the menopause is often described as a one-off event, it's more of a transition: in the same way puberty doesn't arrive at the stroke of midnight and change everything at once, perimenopause may begin as early as your mid-30s and take several years to complete.

We – and by we, we mean the society we're in – don't take menopause seriously enough. According to Menopause Support, one in ten people consider suicide because of perimenopause; 1 in 4 will have symptoms of depression; 1 in three suffer anxiety; and 2 in 3 say there simply isn't enough support and understanding.

According to research by Nuffield, many women have their symptoms dismissed by their GP, with one third of women leaving appointments without having been made aware of hormone replacement therapy.

Many women are mistakenly denied HRT due to existing or family health concerns, and many women are unaware of NHS menopause clinics.

We know from our own experiences that some trans men and non-binary people, who also experience menopause, face additional barriers to treatment.

So what can be done?

At Companion we're focused on people's wellbeing in the workplace, and the Nuffield research shows that there is significant room for improvement in the way employers support their menopausal staff.

Some 72% of women in work say they feel unsupported, with 9 out of 10 women saying they feel unable to talk to managers at work; 1 in 5 take time off because their symptoms are so bad, and 1 in 50 are on long-term sick leave.

With one in ten women seriously considering giving up work because of their symptoms, it's clear that we can and must do better.

That's why days like World Menopause Day are so important.

Something that affects half the world's population shouldn't be stigmatised, treated as taboo or kept quiet: the more awareness we have of the symptoms and effects of menopause and the support that's available is hugely important.

We know that just opening up to someone else can be hugely helpful, and that's before we consider other forms of support such as more understanding workplaces, cognitive behavioural therapy and hormone replacement therapy.